Experience the Healing Energy of Homeopathy

Homeopathy is the second most used natural health care on the planet
but here in the United States, not many know about it.

Homeopathy may be for you if:

Learn More About Homeopathy With Abby

Watch or Listen to More Interviews

Homeopathy was discovered by a medical doctor Samuel Hahnemann who lived from 1755-1843. After practicing medicine for about nine years, he decided to quit because he became increasingly disillusioned and disgusted by the medical practices of the day like blood-letting and purgatives (things that make you “purge”).

Hahnemann then chose to support his family by translating foreign medical texts into his native German language. One day, while translating a text about Cinchona Bark, from which we derive Quinine, he read that Cinchona was effective in the treatment of malaria because it was bitter and astringent. Hahnemann knew this wasn’t logical; other medicines had the same properties but they did not help malaria. Why, he questioned, was Cinchona Bark effective when others weren’t?

Hahnemann decided to test Cinchona bark on himself. Shortly after eating his first dose, he became ill with symptoms similar to those of malaria. He experienced fever, thirst, drowsiness, palpitations, anxiety, and muscle and joint pain. Each time he repeated the dose, the same thing happened.

Hahnemann wondered from this experiment if Cinchona bark could treat malaria, NOT because it was bitter and astringent, but because it could produce malaria-like symptoms in healthy people. The implications of this were startling; suffering humanity would finally have a way of knowing what each medicine could reliably treat. Over the coming years Hahnemann tested his suspicions by conducting more experiments on himself and others with many different substances. In each instance, they produced symptoms in the healthy similar to those they could treat in the unwell.

Six years were to pass from that first Cinchona experiment before Hahnemann had enough evidence to release his findings to the scientific and medical community of the day. The concept of “like treats like”, noted since the time of Hippocrates, had finally been validated. The year was 1796 and to this day is considered the birth year of homeopathy.

Why Haven’t You Heard About Homeopathy?

According the World Health Organization, homeopathy is the second most used form of health care in the world. (First is Chinese Medicine and fourth is Conventional Pharmaceutical Medicine.)  However, homeopathy is not well-known or widely used here in the United States. In the early 1900’s, there were over 20 homeopathic medical colleges in this country. By 1915, there were two. The demise of homeopathy in this country has occurred because the medical community, specifically the American Medical Association (AMA) and pharmaceutical companies, who have a lot of money, power, and influence to designate conventional medicine as the only acceptable medicine in this country.

When you work with me, I fully expect you to be working with other healthcare professionals. I believe that homeopathy is a wonderfully powerful tool in your healthcare toolbox but there are other tools you can also use. Certainly having a primary care physician is needed for yearly check-ups, getting tests done and for any needed pharmaceuticals. Depending on your situation, I also encourage clients to investigate other natural healing modalities including but not limited to naturopathy, chiropractic, acupuncture, massage, emotional freedom technique, cranial sacral therapy and others. Homeopathy integrates well with most all other modalities.

What Homeopathy Can Help With

Homeopathic remedies can stimulate your body to heal itself. Some are sold over the counter at many health food stores and can be used by the general public for ACUTE situations like insect bites, burns, stomach upsets, bruising and soreness, allergy symptoms, and much more. Those looking for help with more CHRONIC conditions should consult with a professional homeopath as they are trained to piece together all the presenting symptoms and match them to a similar homeopathic remedy.

Additionally, homeopathy can help with Autism as well as Lyme Disease. For these two serious issues, I consult with other practitioners and when necessary, will refer out.

Contact me to schedule your appointment or ask for a complimentary 15 minute consult to get your questions answered. 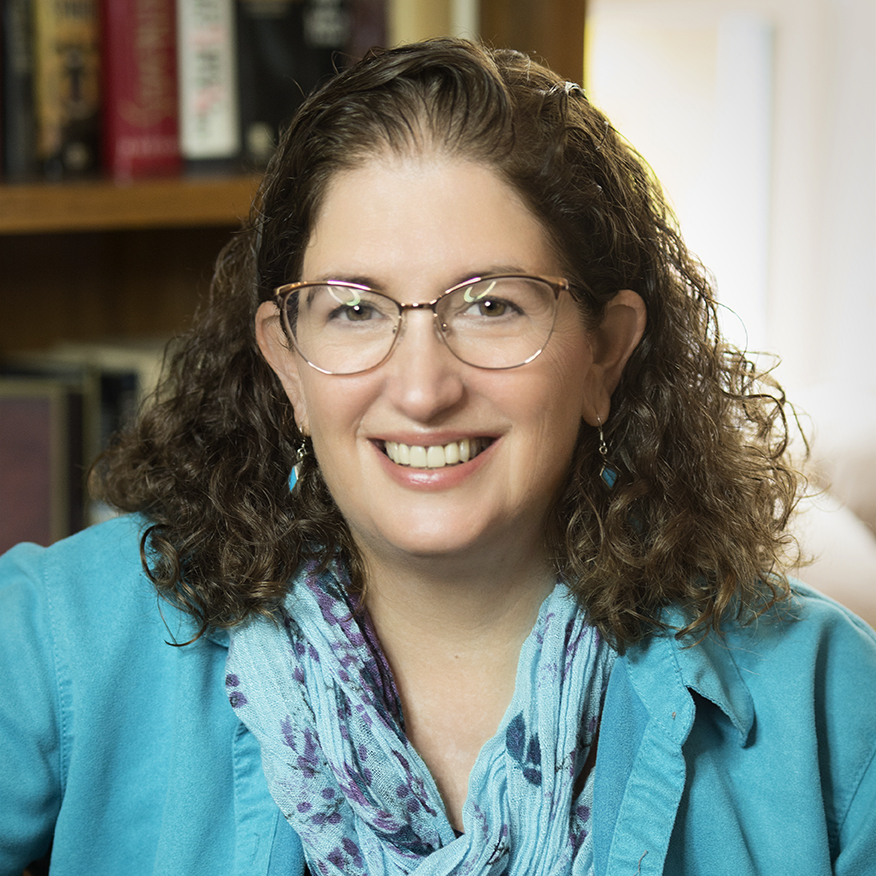 Schedule your free 15 minute consultation so I can learn more about your health issues and briefly discuss how homeopathy might help you. 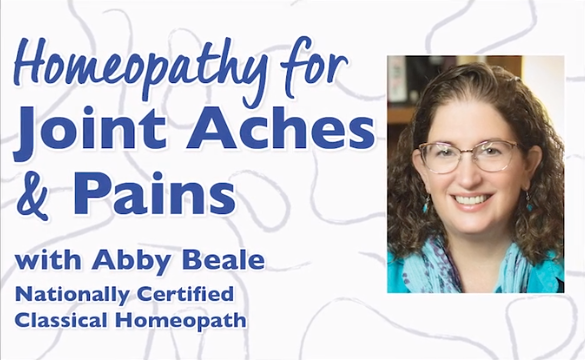 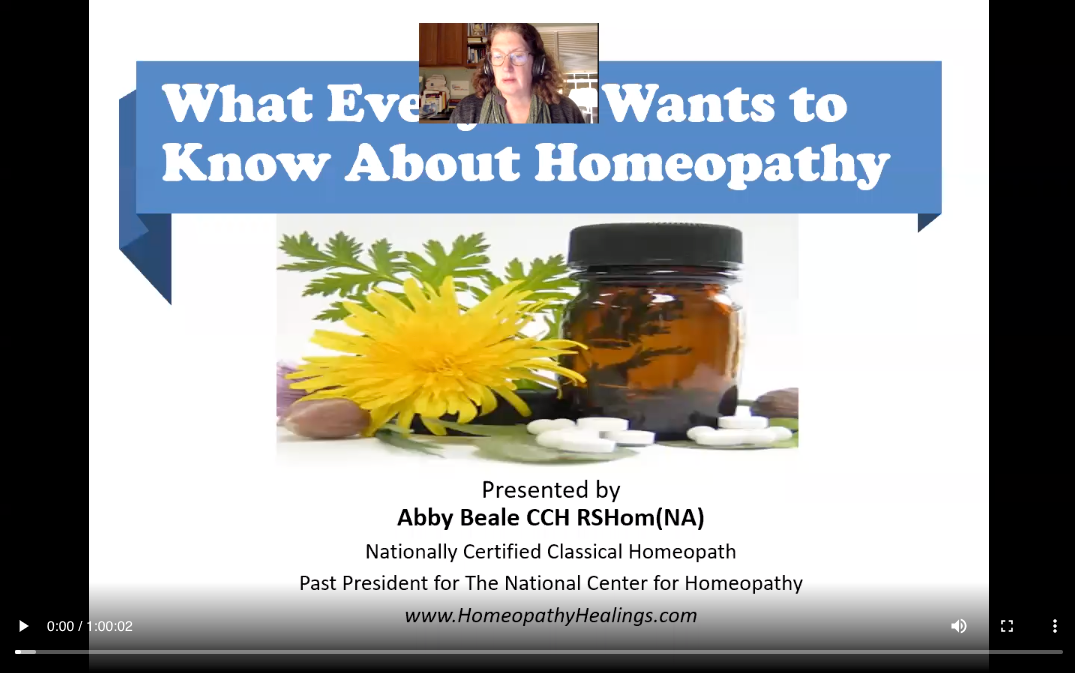 What Everyone Wants to Know About Homeopathy class

Got Allergies? Homeopathy Can Help! class 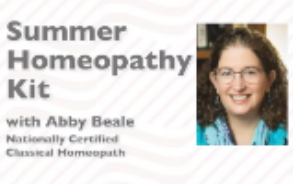 Email your email below to get free access to